Guest Editorial: Sarasota County’s children need you for a friend 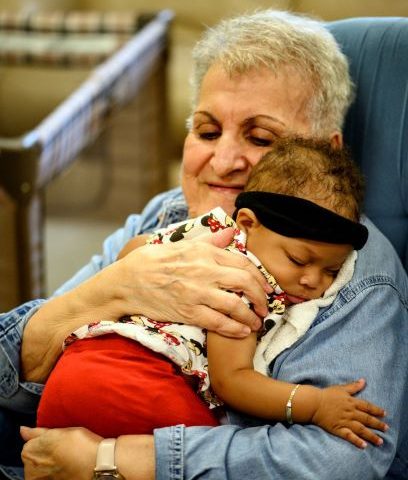 November 30th, 2019 – Feel like consumerism is overwhelming the holiday season?

Beat it back by giving.

Founded in 2012 by the 92nd Street Y and the United Nations Foundation, Giving Tuesday came about as a response to commercialization and consumerism in the post-Thanksgiving season — particularly Black Friday and Cyber Monday.

It’s one way to make sure the reason for the season isn’t lost.

“This is the first time we’ve been involved in this,” Agnes Woros with the Lions Club said. “We’re hoping to raise a significant amount of money.”

Giving Tuesday is always the Tuesday after Thanksgiving. This year, it falls on Dec. 3.

It has become a movement, creating an international day of charitable giving at the beginning of the holiday season.

Aren’t sure who to give to? Visit TheGivingPartner.org online for an extensive alphabetical list of hundreds of nonprofits in the area.

The website is full of important information, like what services are provided, the targeted beneficiaries, how they’re making a difference, and how much the organization spends on administration versus how much goes toward those being helped.

The United Way of South Sarasota County (uwssc.org) is a good place to give. It’s local and funds hundreds of nonprofits in the area.

Among them, RE/ MAX Along the Way will be matching up to $1,000 of funds raised through individual donations to Boys & Girls Clubs of the Gulf Coast.

A longtime generous supporter of the Wildlife Center of Southwest Florida, Inc. has offered to double all Giving Tuesday donations up $20,000.

Habitat for Humanity of South Sarasota County is holding its own benefit at Abby’s on Miami restaurant on the island at noon on Dec. 3. Island Way Boutique will host a fashion show at the restaurant and match up to $800. 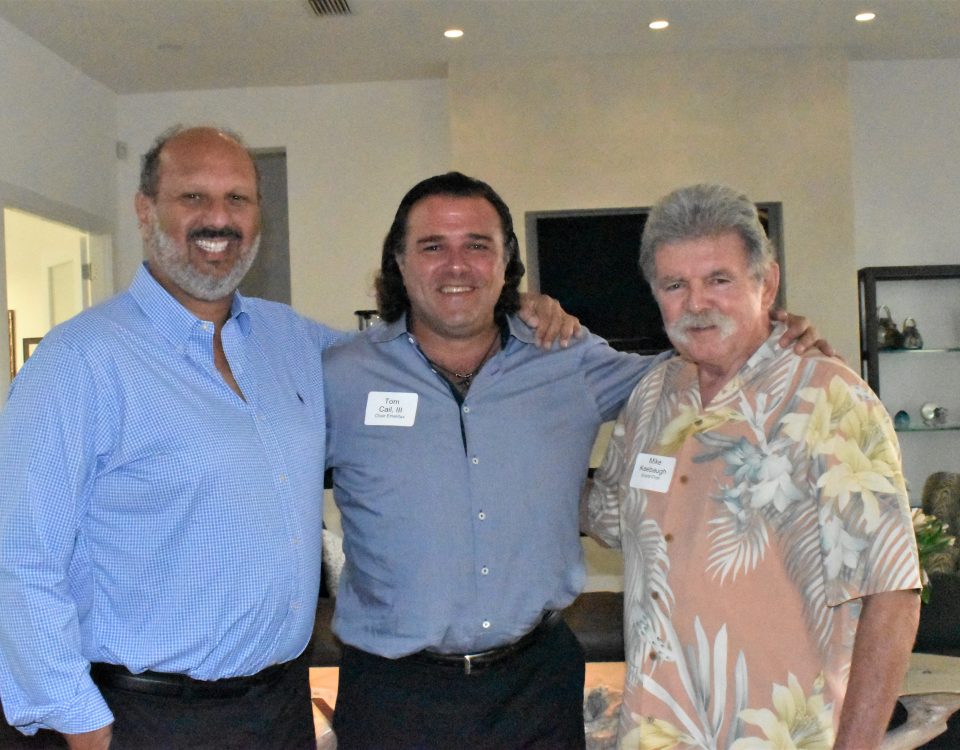