Terry and Bob Lewandowski are originally from Chicago, Illinois where together they hold a combined four degrees in Psychology, Medical Technology, and Industrial Relations from Loyola University. Terry enjoyed a career as a medical technologist in Chicago-area hospitals until the birth of their first child, upon which time she considers herself blessed to be able to remain home and focus on raising her family. Bob had an extensive and varied career in Human Resources, Health Management, and Real Estate, and upon his retirement in 2015 the duo began devoting even more of their time to the local community in Sarasota.

Bob became involved with the Loveland Center in Venice, first as a volunteer and then as a Board Member. Terry’s engagement with the Women’s Club at their church, where she served as president for two terms, brought attention to the many other wonderful nonprofit organizations in the area. Their support soon branched out and they became part of the Children First family, growing deeply invested in the agency’s mission of strengthening children and families together.

Terry and Bob greatly enjoy spending time with their own children, Katie and Mark. Katie is a Ph.D. in cancer research and is currently employed at Northwestern Medical Center in downtown Chicago, while son Mark is employed as a zone manager for the Windy City’s biggest ice company. They are proud grandparents of Claire, age 3, and they look forward to the happy arrival of their second granddaughter in March of 2021.

When the Lewandowski’s learned of the opportunity to bring meaningful change into the lives of our children and families, there was no hesitation. Their support, inspired by their own family, in partnership with additional funders, allowed for the redesign of an existing space at the Dr. Elaine Marieb Early Learning Center. The previous staff resource room was reimagined as a private therapy space and updated teacher resource room where children, families, and staff together can strive toward new goals and dreams each day.

The Therapy Space and Teacher Resource Room was completed thanks to the generous support of Anonymous Donors, Terry and Bob Lewandowski, and the Truist Foundation. 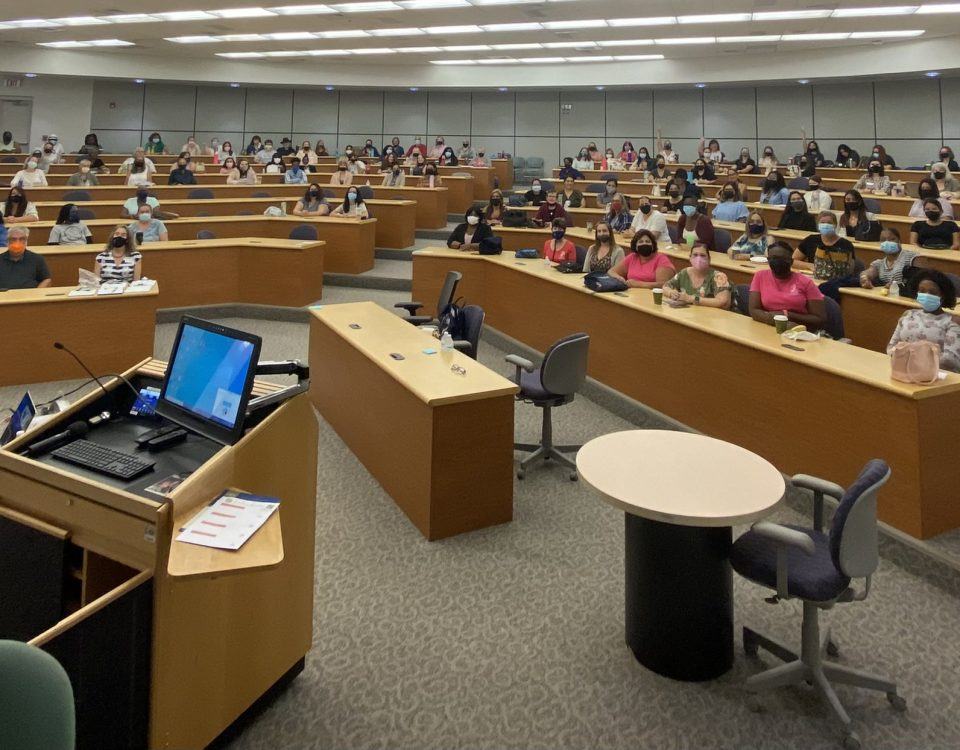 Preparing for the New School Year!