The best gift one can give to another is the gift of opportunity.

Thanks to many generous donors, vulnerable children and their families can dream big and reach heights they never imagined.

One special donor is Dr. Elaine Marieb, who founded “Elaine’s Kids,” a program that provides at-risk children with enriched language, reading and math instruction each summer to better prepare them to enter kindergarten in the fall.

Dr. Marieb later decided to expand her giving with a Legacy Gift of $1 Million to Children First, ensuring that the organization can continue Elaine’s Kids and other programs serving children and families in need.

In recognition of this amazing gift, the main campus of Children First was named the “Dr. Elaine Marieb Early Learning Center.”

The reason she gives? To see the smiles on the faces of the children she is helping. 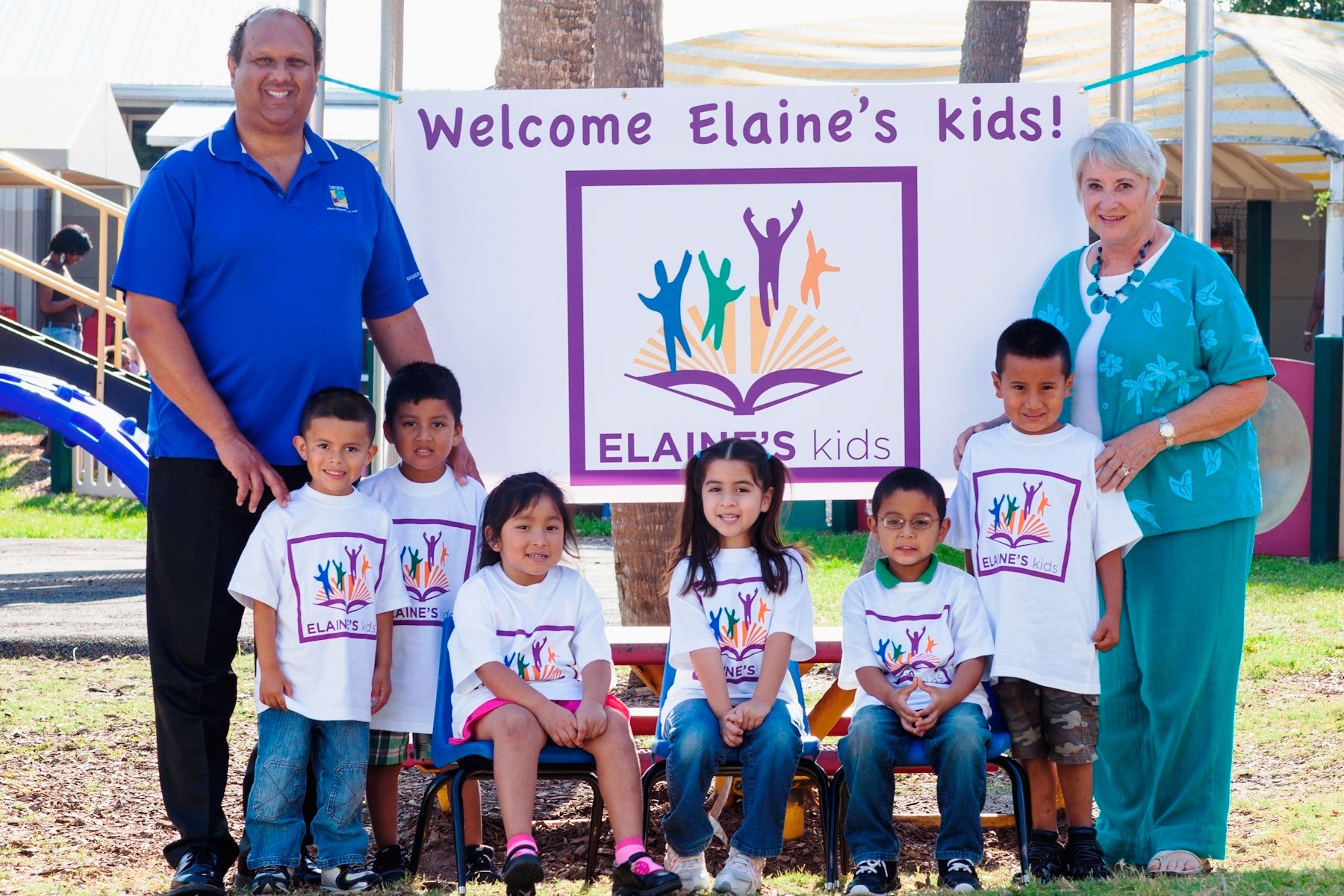 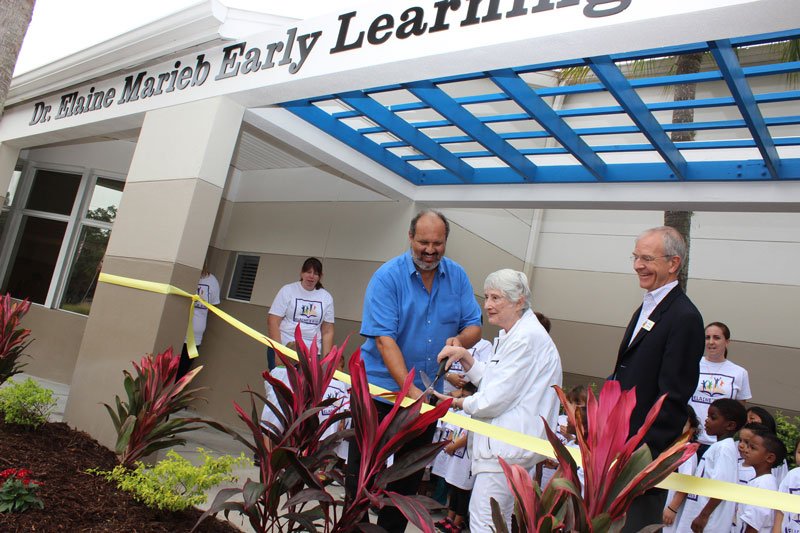 Longtime supporter, Ms. Gerri Aaron, showed her dedication and commitment to local children and families with a very generous gift to the Raise Your Hand campaign. In honor of her tremendous support, the "Gerri Aaron Educational Wing" was unveiled in early 2016.

In Gerri's words, her goal is "to encourage others to furnish aid and understanding for the provision of a broad foundation for life training to children here at Children First."

On behalf of the children and families whose lives are positively impacted as a result of this generosity, we say Thank You, Gerri!

Another special gift came in the form of a memorial fund:

As Senior Producer for “NBC Nightly News” with Tom Brokaw and Brian Williams, Eric Wishnie was a world class journalist. He produced Brokaw’s trips to Iraq, Kuwait, Jordan and Israel as well as interviews with leaders such as President George W. Bush and King Abdullah & Queen Rania Al-Abdullah of Jordan. Eric also produced coverage of the 2004 Olympic Games in Athens and the 2002 games in Sydney. Eric traveled with Williams to produce election coverage in Iraq and post-tsunami coverage in Indonesia.

Eric’s passion for knowledge and learning ignited his life, leading his family to establish the Eric Wishnie Memorial Fund at Children First. Eric’s father Ted and his step-mother Ethna endowed the fund with a cash contribution and named Children First as a beneficiary in their will. Eric’s sister & brother-in-law Dawn and Mitchell Epstein are also contributors to the fund.

As Ted Wishnie said: “It is the family’s hope that others will join us in growing this fund thus ensuring deserving children improve the quality of their lives.” You may contribute to the Eric Wishnie Memorial Fund by making a direct gift of stock or cash, or you can name Children First in your will. 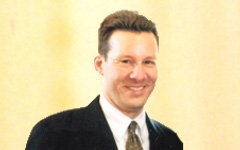 Make a donation to Children First in memory of Eric Wishnie, so that children in poverty may have the opportunity to see and change the world, as Eric did.

Children First and the families we serve are grateful for those who make gifts at any level to support our mission. Your gift will impact lives and change your life as well.