Chronicle of Philanthropy: Salesforce Pledges $17 Million, and Carnegie Mellon U. Gets $35 Million

Chronicle of Philanthropy: Salesforce Pledges $17 Million, and Carnegie Mellon U. Gets $35 Million 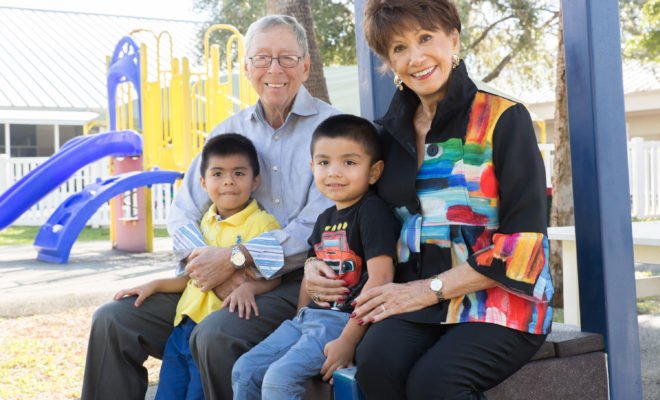 $1.04 billion to the Cleveland Clinic, Duke University, the Massachusetts Institute of Technology, and the University of Southern California. The manufacturing company in Cary, N.C., was recently purchased by Parker-Hannifin for $3.675 billion. Thomas Lord, who ran his family-owned business until his death in 1989, specified that upon the eventual sale of the company, these four institutions should receive an equal share of some of the proceeds. Each organization has received $261 million for education and research.

$35 million to Carnegie Mellon University to build a new student health, wellness, and athletics center at its campus in Pittsburgh.

$17 million pledge to nonprofit partners in the technology company’s Sustainable Development Goals program, as well as 1 million employee volunteer hours to support the these partners over the next year.

$15 million over four years to a new program that will work in partnership with governments, museums, and academics around the world to return stolen cultural objects to museums in Africa.

$10 million to Emory University to create the Morningside Center for Innovative and Affordable Medicine, which will focus its research on effective, widely available, and low-cost treatments for cancer and other diseases.

$6 million over four years to the Trevor Project to expand its program to offer free, confidential suicide-prevention services by phone, online, or over text to LGBTQ youths in crisis. The company is also providing $2 million in consulting services to develop its volunteer-management system and improve its cybersecurity.

$5 million to Princeton University for a three-year project that combines research from psychologists, neuroscientists, and cognitive scientists on the core aspects of human autonomy, including problem solving, evaluation and decision-making, and when and how human beings choose to complete tasks that require significant mental effort.

$3.8 million to the University of Cincinnati Gardner Neuroscience Institute for a 5,000-patient biomarker study of new treatments for Parkinson’s disease and dementia.

$2.5 million to the University of Texas at Austin’s Cockrell School of Engineering to establish the Norbert Dittrich-Welch chair in chemical engineering in the McKetta Department of Chemical Engineering. The professorship is named in honor of Norbert Dittrich, who is retiring from the Welch Foundation after 26 years as president.

$2 million to Barton College to name a new stadium at Electric Supply Company Field. An additional $500,000 from the BB&T Charitable Fund will be used to support and enhance a local and regional work-force development program between the bank and the college.

$1.3 million over six years to Children First to hire additional family advocates and vocational coaches and expand its services in Sarasota, Fla.

$1 million to i2 Learning to expand its STEM curriculum to 20,000 students and 1,000 teachers in Massachusetts.

The Keeling Curve Prize is accepting nominations from individuals and organizations working in the following mission areas: carbon capture, utilization, and sequestration; decarbonized energy; economics and financial mechanisms; social and cultural pathways; and transport and mobility. Up to 10 prizes of $25,000 will be awarded. Applications will be accepted until February 10 or until receipt of 300 applications, whichever occurs first. 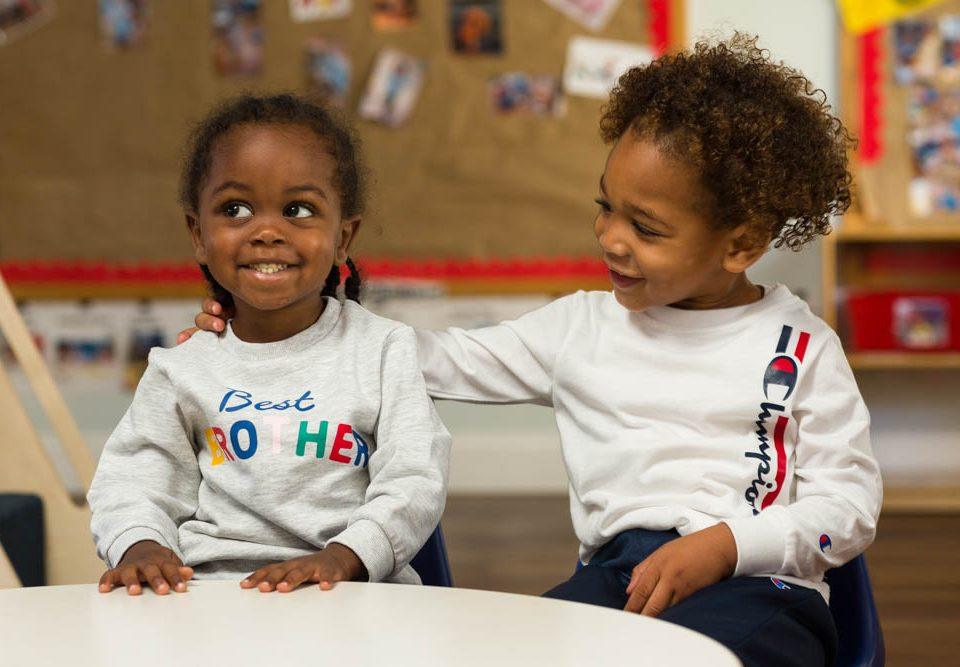