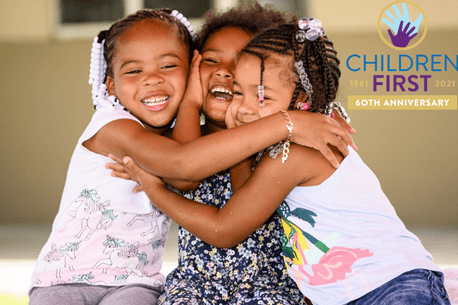 Children First, the exclusive provider of Head Start and Early Head Start services for Sarasota County, is pleased to announce its 60th Anniversary Co-Chairs and Committee members in recognition of the agency’s historic milestone of six decades of service to the community.

The 60th Anniversary Co-Chairs and Committee members are comprised of past and present board members, volunteers, and supporters who have dedicated themselves to celebrating and supporting Children First throughout the year. The Committee members will serve as agency ambassadors in elevating the visibility of and engagement with the Children First mission, including raising critical funds in support of comprehensive services for pregnant women, children and families living at-risk.

“It is an honor to celebrate such a momentous occasion alongside our Co-Chairs, Committee members, and the greater community as we work together to help make new dreams possible every day. For the past six decades, we have been providing high-quality education and family strengthening services for our community’s most vulnerable children and families. We know the growth of the entire family creates a beautiful garden that will continue to blossom with hope, opportunity, and success for generations to come.” says CEO Philip Tavill.

The agency has also launched an initiative called ’60 for 60’ to recognize the collective volunteer effort from the community led by businesses, partners, individuals, and groups that has created six decades of success and service in support of Children First.

“In 1961, the Junior League of Sarasota founded the Sarasota Day Nursery for families in need with a mission to prepare young children for Kindergarten. Sixty years later, I am deeply grateful to be a part of celebrating this achievement as a Co-Chair, current Board Chair of Children First, and Junior League Sustainer,” says Board Chair and Classroom Volunteer Katherine Martucci. 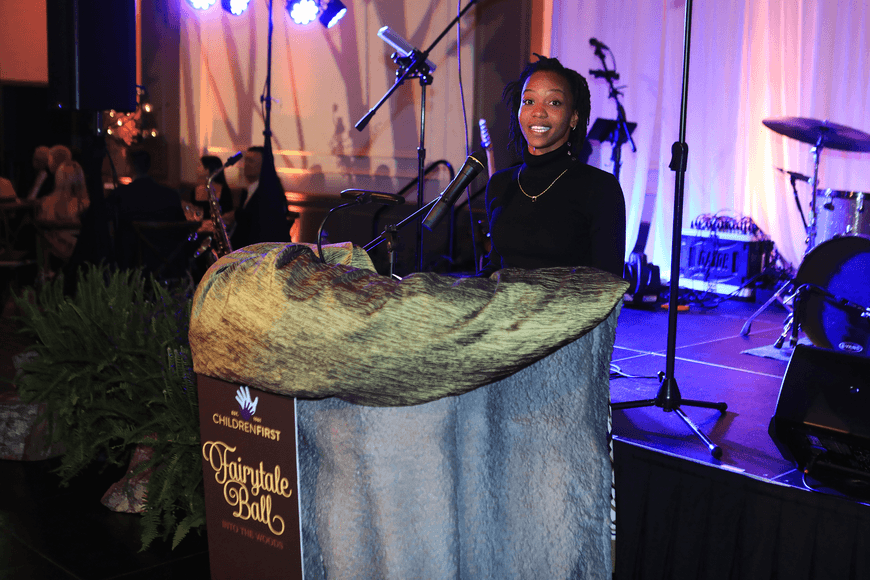 Olivia’s Story: Getting a Head Start in Life