Children First CEO Philip Tavill was honored for 25 years of service to our community and for his commitment to transforming the lives of children and families.

He continues to lead the agency to extraordinary heights since stepping into his role in 1996, including the expansion of the Early Head Start program serving babies as young as six weeks old, the growth from 5 locations to 15 sites across Sarasota County, and the formation of the award-winning Nurturing Dads Initiative and Families First Institute.

Under his guidance and leadership, the exclusive provider of Head Start and Early Head Start services for Sarasota County has been named a Program of Excellence four consecutive times, ranking in the top 1% of more than 1,800 programs nationwide.

Tavill’s efforts at Children First helped kick start a national fatherhood programming initiative that resulted in him presenting the program at a National Head Start Association national conference. His community contributions range from serving on the inaugural board of Sarasota County Openly Plans for Excellence (SCOPE) to being a United Way campaign Unit Chair for five years to, most recently, representing Children First as one of Charles and Margery Barancik Foundation's First 1000 Days Sarasota County initiative partners.

He has participated in various other initiatives positively impacting our community including serving as the Quality Assurance Committee Chair for the Substance Abuse Mental Health Services Administration (SAMHSA) grant, and as a mentor with the Sunshine State Library Leadership Mentoring Program through the Florida State Library Association. Tavill is currently the co-chair for the Sarasota Chamber of Commerce’s 2021-2022 Leadership Sarasota Class.

In 2021, Tavill was honored with the prestigious President’s Award by the Sarasota NAACP, as well as Best Nonprofit Leader in the 2021 Best of SRQ Local competition by SRQ Magazine and our community. He also received the 2021 Unity Award from Sarasota Magazine for his commitment to bridging divides across racial, ethnic, religious, sexual orientation, socioeconomic, and physical and mental ability groups.

In 2020, he received the Impact in Action Award from the Sarasota Chamber of Commerce. As an outstanding graduate of Leadership Sarasota, Class of 1993, Tavill was recognized for the direct impact he has made on thousands of children and families living at-risk.

His focus on mission and dedication to serving those most in need is reflected in the community accolades the agency has received. These include but are not limited to: The Nonprofit Times 2021 Best Nonprofits to Work For; being named a top place of employment in Sarasota-Manatee for three consecutive years in the Best Places to Work competition (2019-2021); Platinum Winner in SRQ Magazine’s 2021 Best of SRQ Local competition in five categories: Best Organization to Provide COVID-19 Support, Best Nonprofit to Adapt, Best Children’s Nonprofit, Best Nonprofit Leader – Philip Tavill, and Best Preschool; Silver Winner in the Best Local Nonprofit category; WEDU’s 2019 Nonprofit of the Year, and the Sarasota NAACP’s Education Award.

Inspired by his father’s work helping others as a physician in public health, Tavill attended Case Western University, where he earned dual master’s degrees in social work and nonprofit management and found his true passion: working with families and young children living at risk. Prior to his work with Children First, he served as the Executive Director of the Loveland Center.

The entire Children First Board of Directors, as well as many past members of the board, made a collective gift of $150,000 to name the Executive Suite at the Dr. Elaine Marieb Early Learning Center in his honor, which will also help to seed the agency’s endowment as a tribute to his commitment to the future of Children First.

“Philip demonstrates that there is nothing more important than opening the doors of opportunity for the children and families in Sarasota County who need it most. It’s so rare for a CEO to remain with one organization for the majority of his / her career. Philip’s longevity is a testament to his dedication to the children and families we serve. We are so fortunate that he has called Children First his home for a quarter century and are so excited at where the agency is headed under his continued leadership,” says Board Chair Katherine Martucci. 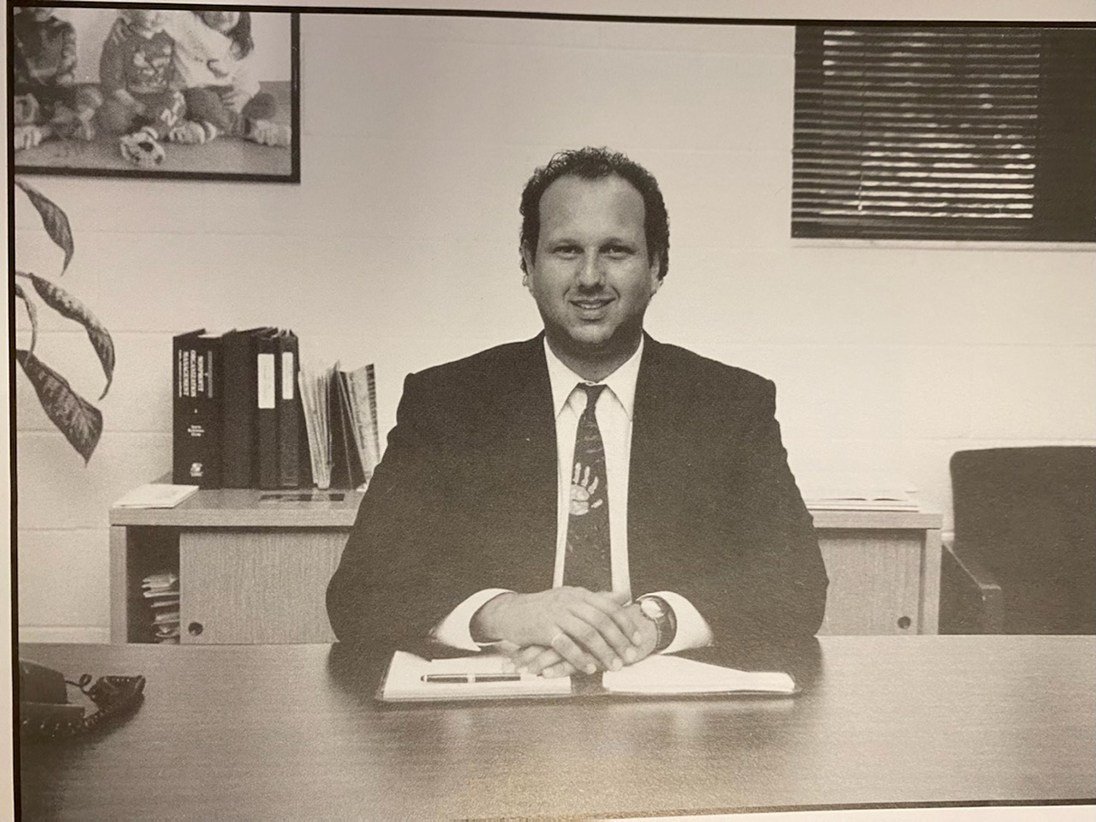 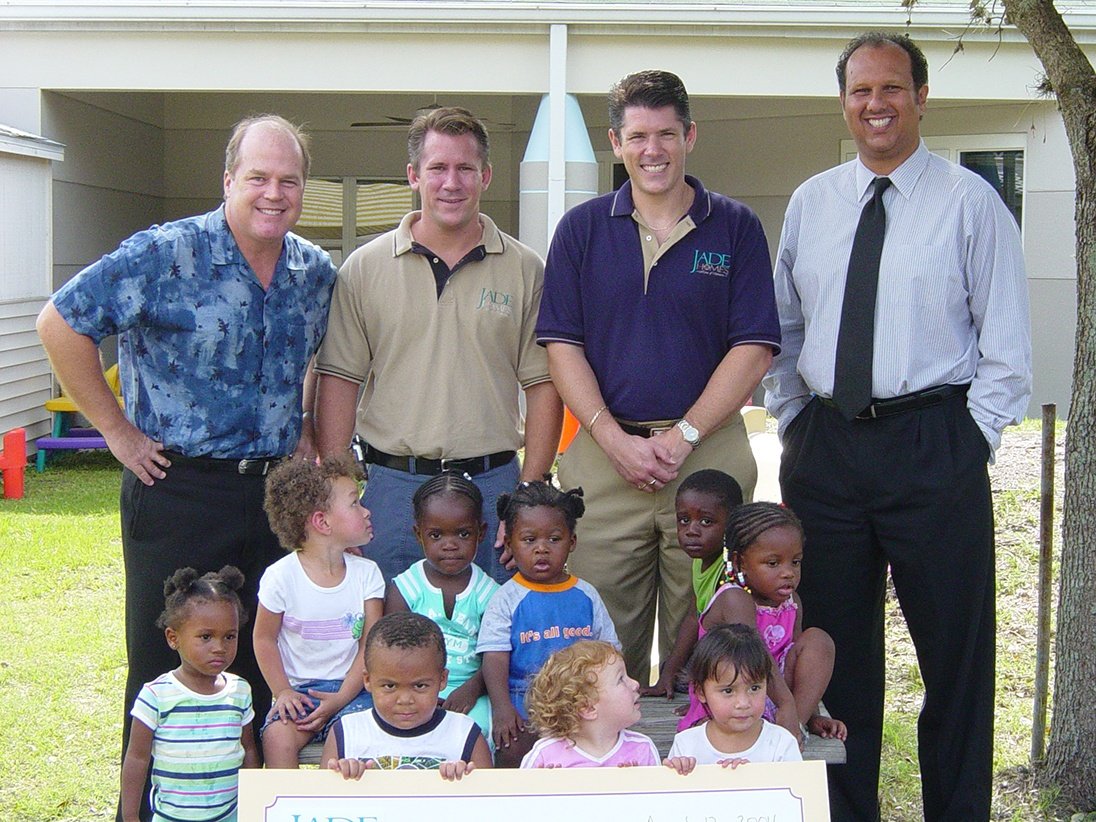 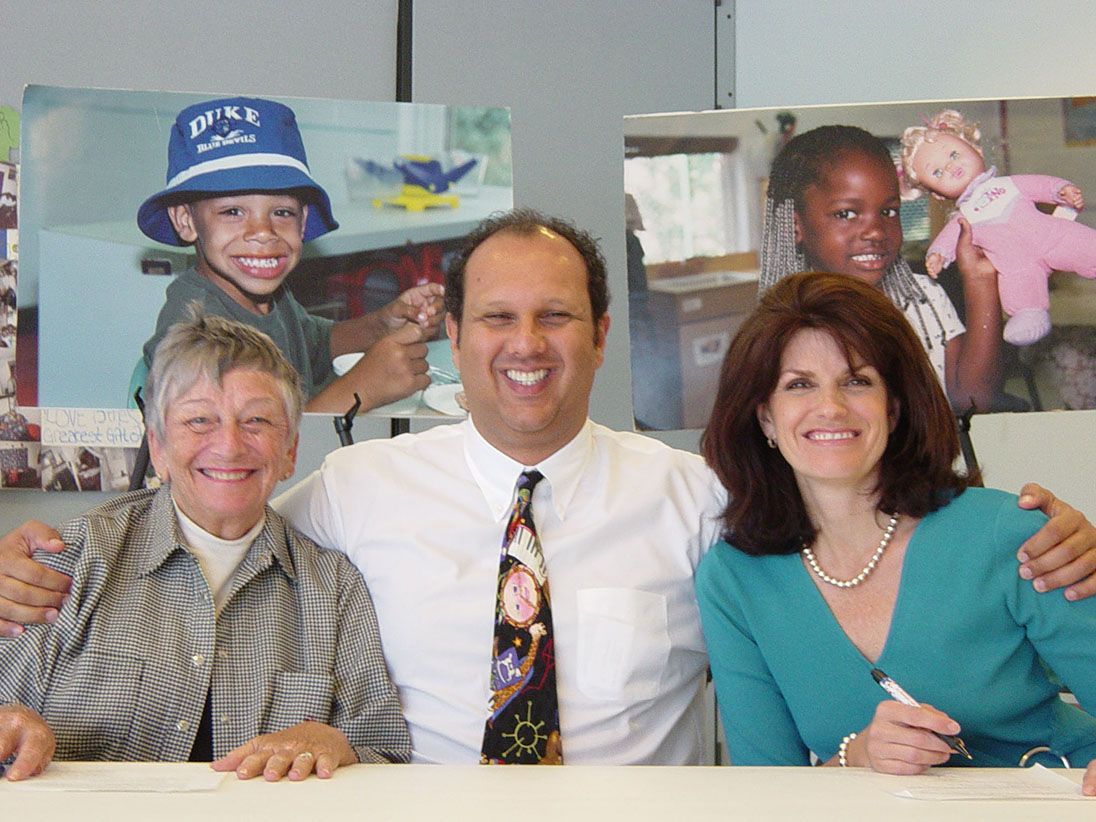 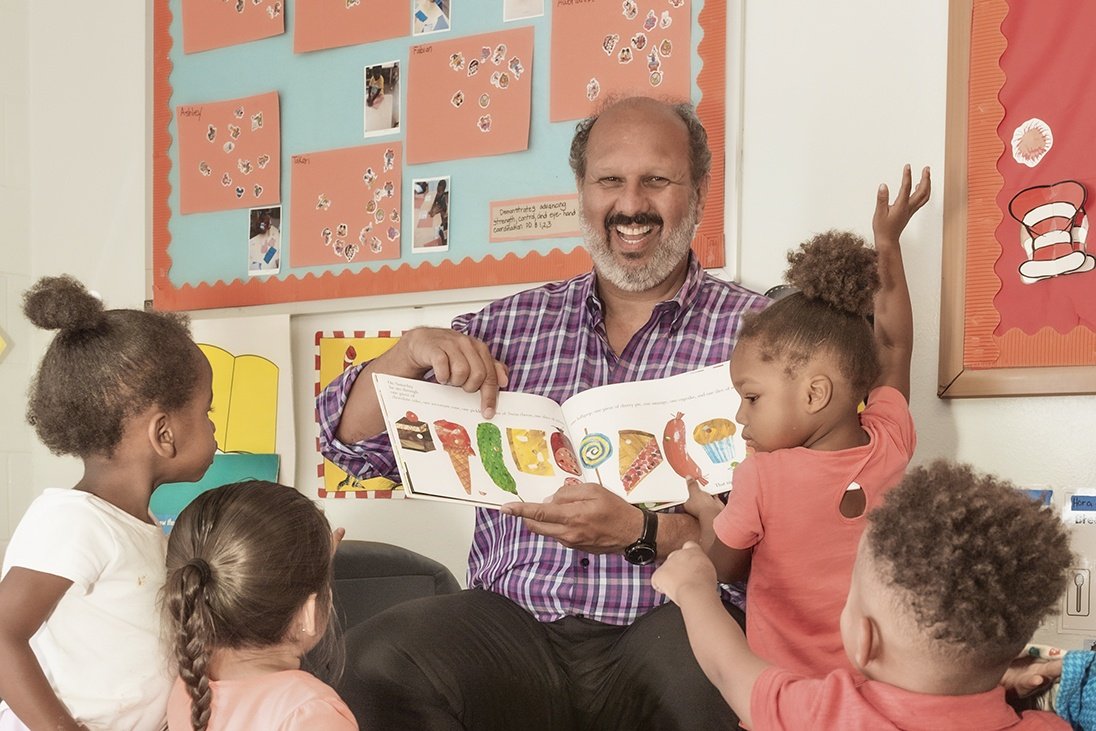 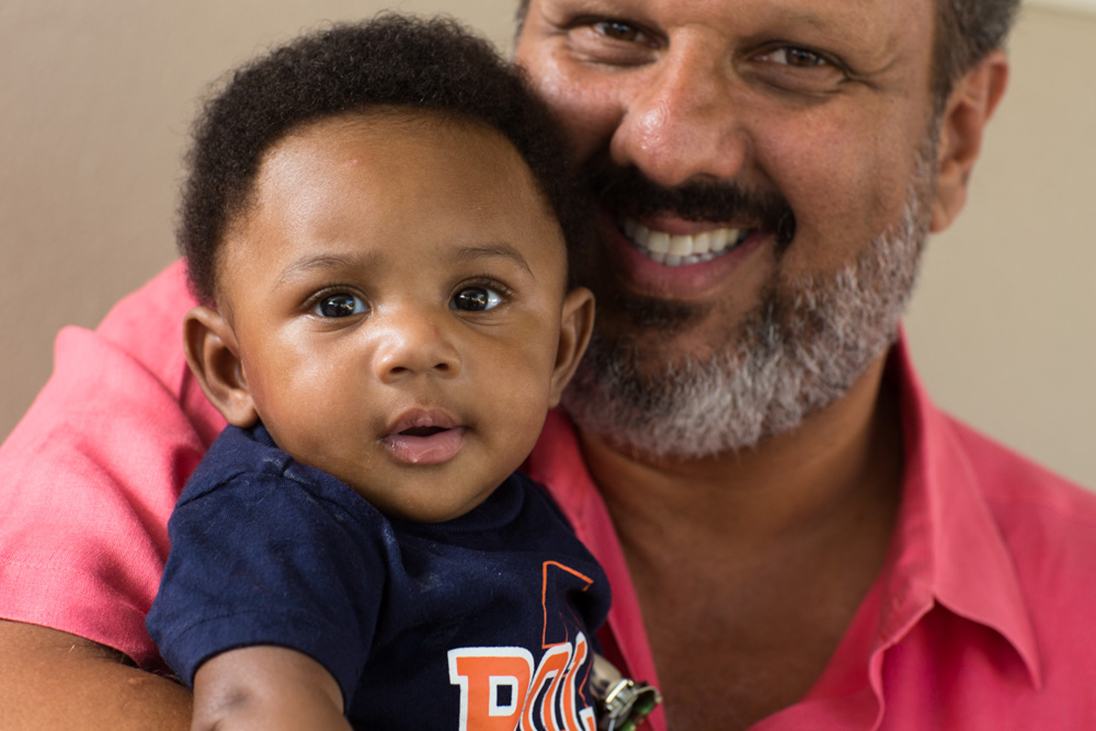 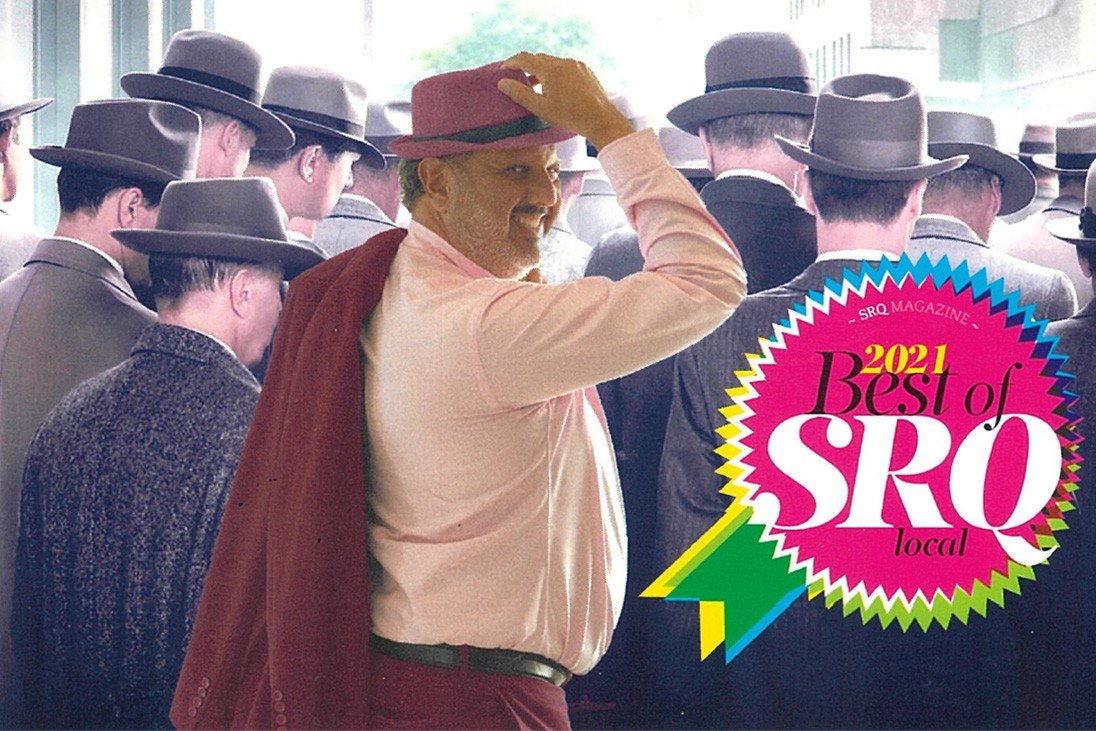 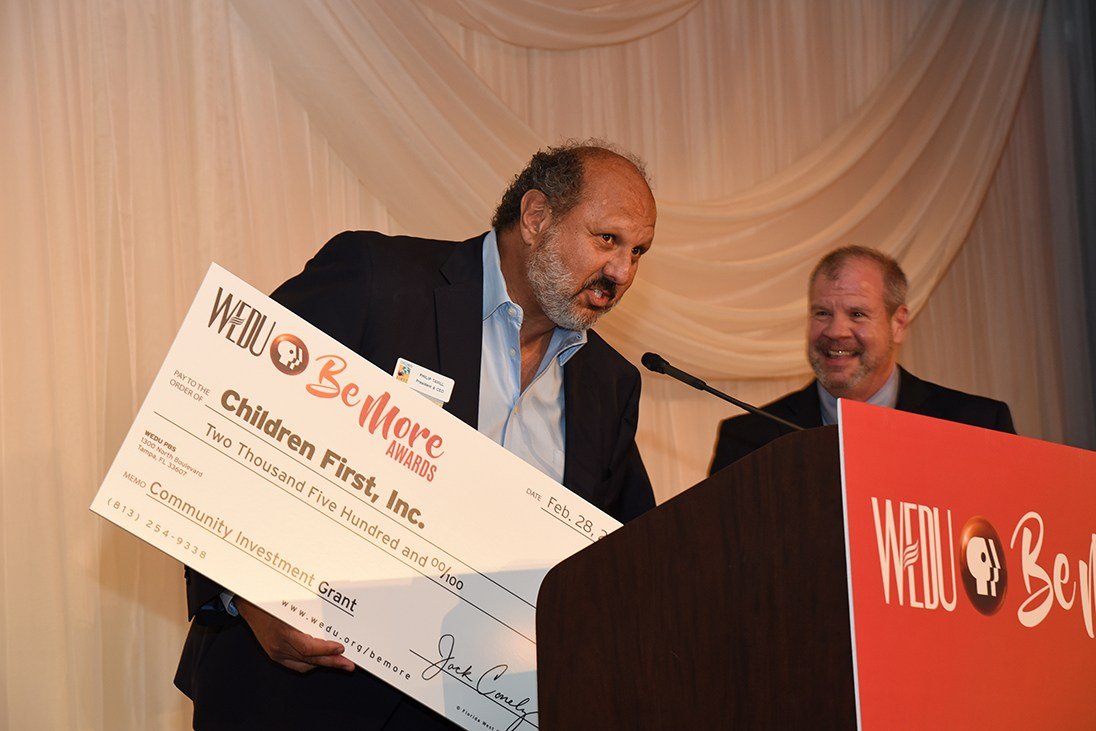 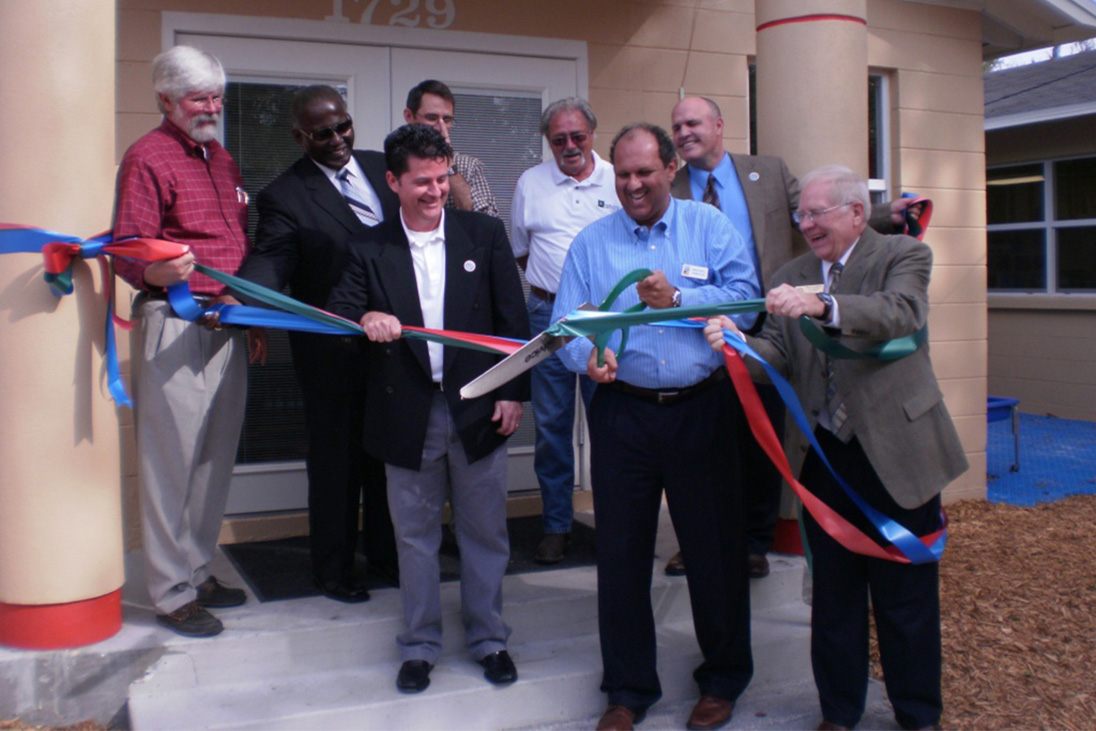 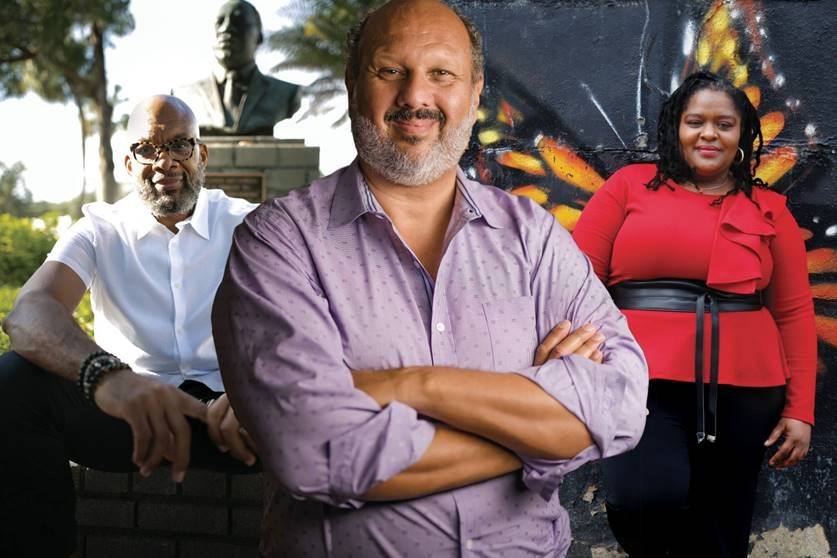